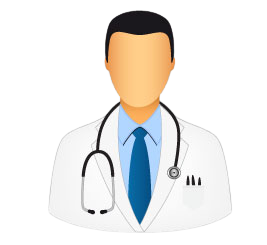 Dr. Raghuram G is a neurosurgeon with 9+ of experience. He has been part of the team that operates deep brain stimulation surgery (DBS) for movement disorders including Parkinson's disease. He specialises in Vagus Nerve Stimulation (Epilepsy), Epilepsy surgery, Deep Brain Stimulation, Spine Surgery, Peripheral Neurosurgery, and Brain Tumor Surgery. He also is recognised as the one who received gold medal twice during his MBBS and also as the best outgoing student of the batch

We are always at your side.
We are 24 hours available for you in emergency situation.